Sue, Louisa, Peter, Rob and Paul travelled down to London at the weekend to participate in a test run for the Jubilee Flotilla. 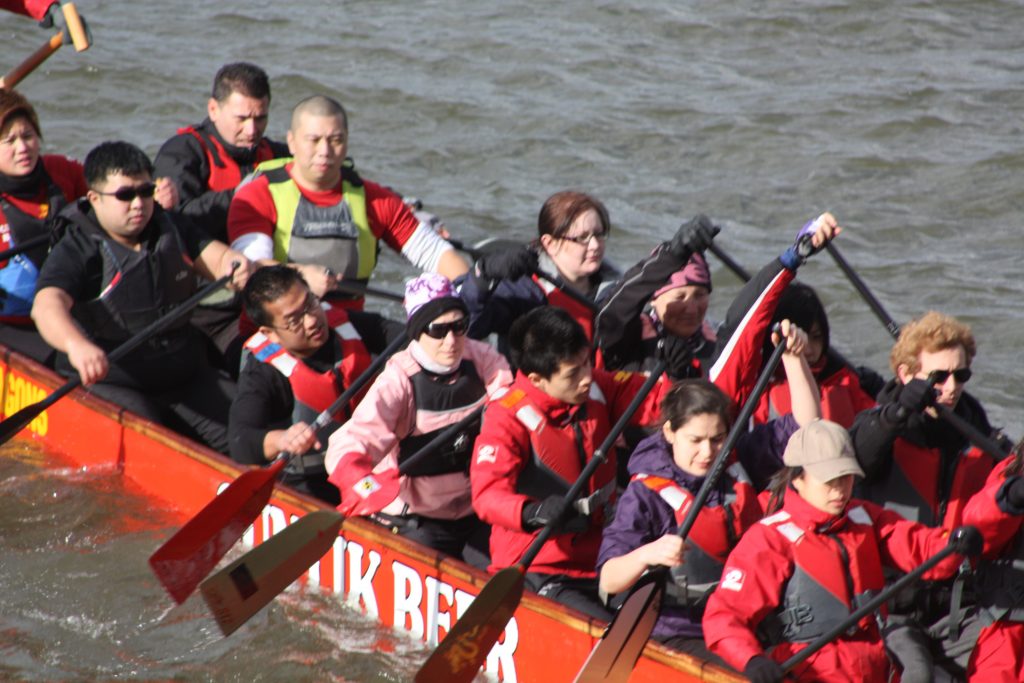 Louisa and Sue participate in a trial run for the Jubilee Pageant to check the safety of dragon boats on the Thames.

They joined other dragon boat paddlers, some of whom were breast cancer survivors, paddling in mixed teams to see how the dragon boats fared on the Thames.

The Port of London Authority, who are responsible for safety on the Thames and who will be in charge of safety for the Jubilee Flotilla, need to be assured that the dragon boats and their crews can cope with the river conditions and the demands of a twelve mile paddle. 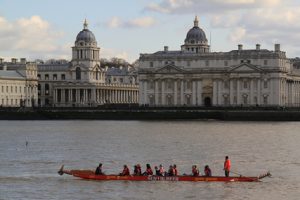 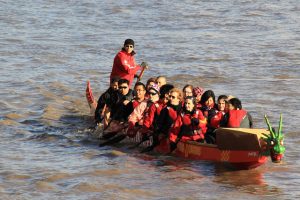 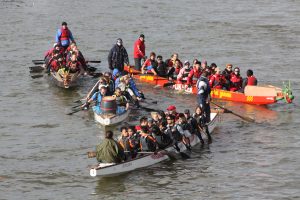 Imagine the anticipation and nervousness as crews assembled. They had never paddled together before and came from diverse paddling backgrounds. For many it would be the first time they had paddled on such a large river in unfamiliar surroundings.

Lets hope they successfully reassured officials and that Breast Cancer Survivor dragon boat paddlers will be able to participate in the flotilla.

Five dragon boats rowed from Putney around to Johnson’s Drawdock on February 19th. in the afternoon as part of a rehearsal for the Queen’s Diamond Jubilee flotilla. These pictures are of the Raging Dragons team. 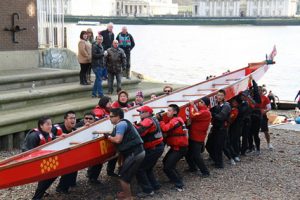 A great weekend of paddling with Keni and the Three River Serpents.

No Replies to "Pageant trial run for dragon boats."