On the 13th September 2008 our home, the Low Wood Marina became the venue for the first Great Swim, and Great it was with over 2000 swimmers, including Olympians and celebrities,and thousands of spectators. Television and radio coverage took place (programme to be screened on Channel 4 television early October.)

Paddlers for Life are full of admiration for all the swimmers who completed the 1 mile course, but are particularly proud of the swimmers show below as they all raised funds for our Charity. 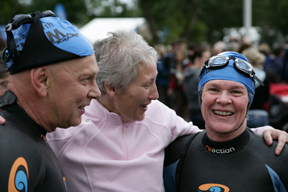 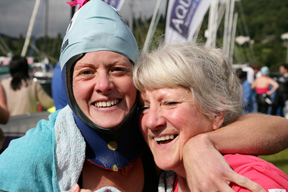 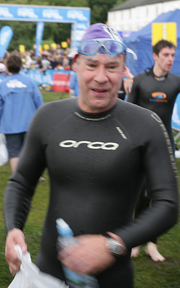 Thanks to our extensive team of photographers Harry Balderson, Karl Wycherly, David McPartland and David Robinson.

The World fire fighter Games Event was held in Liverpool.

No Replies to "Great North Swim"