What a fantastic day, it is difficult to believe that we were able to enter two full crews into this event after only 5 months on the water.

In all 21 crews entered the event. For Paddlers for Life there was Artemis Diana survivors crew and Lucy at Low Wood supporters crew, we were also very happy to have with us the NHS ‘Oarsome’ crew which used Lucy at Low Wood.

The supporters won their semi final and went on to collect runners up medal in the final.

But the day was about fun and friendships, not medals, let the photos’ of the day do the talking! 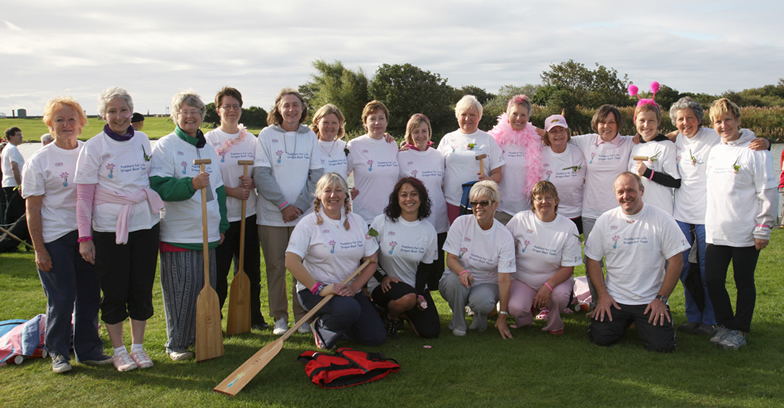 Two crews together at the Lytham dragon boat festival Round Table fundraiser. 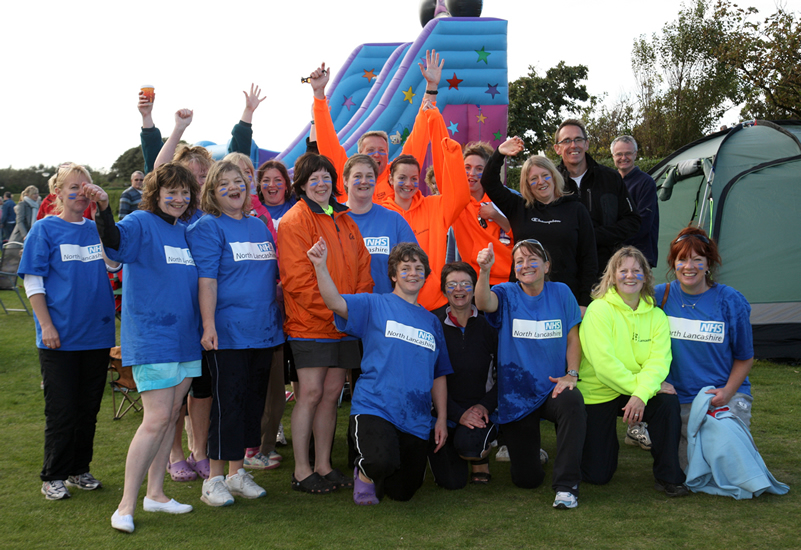 We had a great turnout for the final Sunday practice before the Lytham event, 43 paddlers in all.

Three Crews from our Low Wood Marina base will be competing in the Lytham Event – so good luck to everyone.

No Replies to "Lytham Round Table Dragon Boat Festival."